The History of Radon Gas in Health 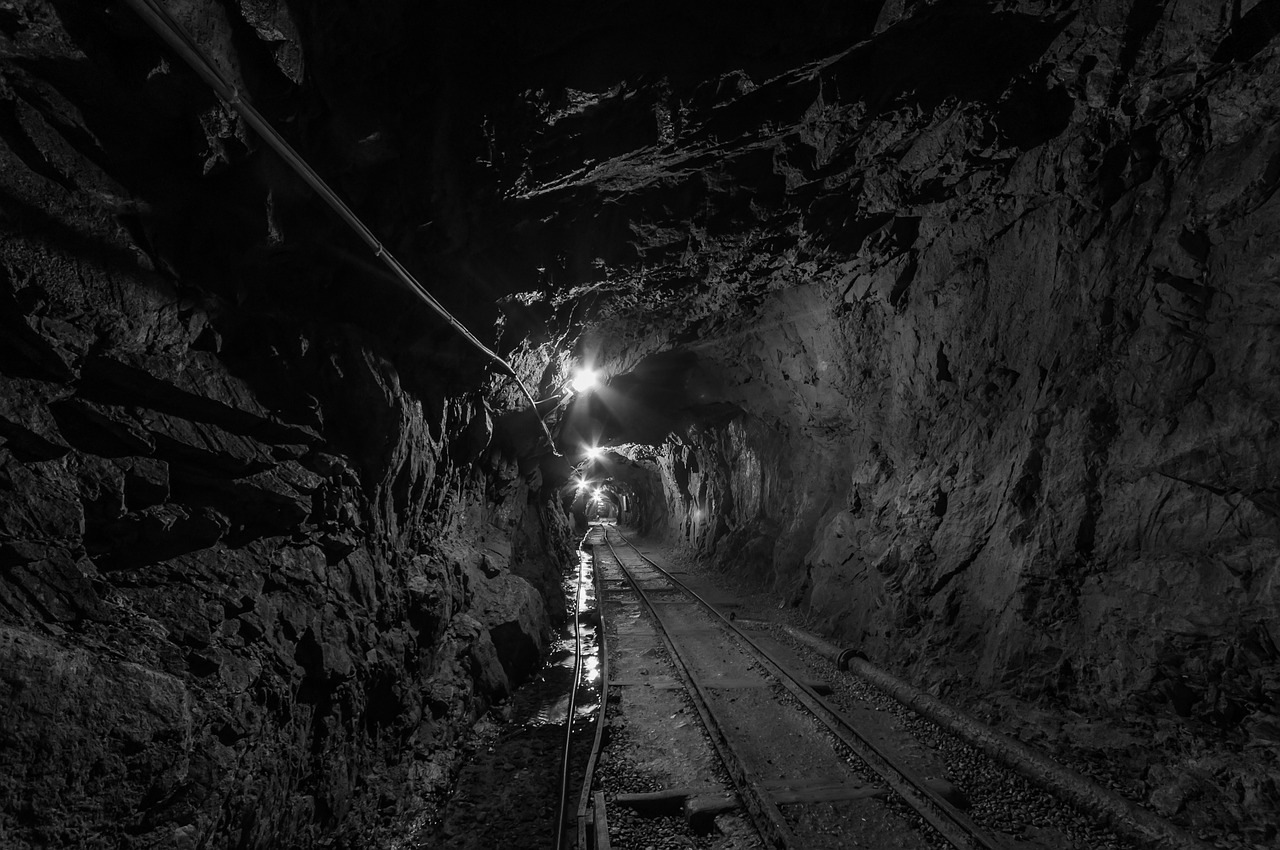 Many people who suffer from various ailments such as arthritis and gout have taken some interesting measures to alleviate their conditions. Those measures? Sitting in decommissioned uranium mines in Montana, drinking radon water, and inhaling radon gas. While many people are unaware of the history of radon gas, the dangers themselves have been known for much longer than one may think.

Radon was discovered in 1899 by Ernest Rutherford and Robert B. Owens, making radon the fifth radioactive element discovered at the time. In 1900, German physicist Friedrich Ernst Dorn discovered that radon is emitted from radium. Future experiments by Rutherford, Owens, and other scientists such as Marie Curie, observed how radon was emanating from other radioactive elements such as uranium and thorium.  Rutherford originally called the gas “emanation,” but was later named radon.

Although radon was discovered in 1899, the effects of radon and other radioactive elements have been known far longer. In 1530, Swiss physician Paracelsus described the malady common to metal miners as “mala metallorum,” and German mineralogist Georgius Agricola suggested implementing ventilation of mines to protect miners’ health. F. H. Harting and W. Hesse later identified this condition to be lung cancer after observing miners in Schneeberg, Germany. Most of the known dangers of radon were about mines and miners, but in the mid-to-late 20th century, the presence of indoor radon gas became a widespread issue.

The Public Learns of Radon and Takes Action

In 1984, an American construction engineer named Stanley Watras had set off radiation monitors for several days as he went to and left work at the Limerick nuclear power plant in Pottstown, Pennsylvania. What was odd was that the plant was under construction and therefore nuclear fuel was absent. Watras was actually bringing the radiation from his home. The radon level in his house tested at 2,700 pCi/L, nearly 700 times higher than 4 pCi/L, the level at which the EPA suggests that homeowners should take action. As a result, the Environmental Protection Agency (EPA) and the Department of Energy (DOE) looked much closer into the effects of radon and how to minimize the risk.

From what started as observations of miners in the 16th century to the discoveries and scientists, the health risks of radon have become more known and people are taking action. Some new houses that are built come with radon mitigation systems installed while January has been designated “National Radon Action Month.” But many homes are still affected by radon, and the undetectable nature of the gas makes taking action vital.

Radon-Rid, LLC Is Here To Test Your Home and Keep You Safe

The history of radon gas shows radon to be a danger that puts many people at risk. But you can mitigate the threat. Radon-Rid, LLC is a fully insured, licensed, and certified radon testing and radon inspection company. We are certified by the PA-DEP (Pennsylvania Department of Environmental Protection), and we provide radon testing and inspection services. Contact us for a consultation and more information.