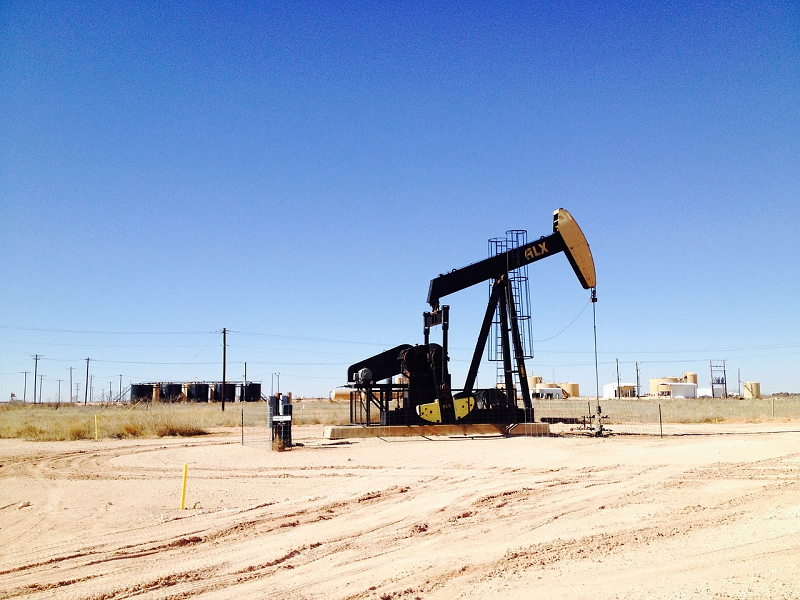 Ever since the fracking boom has taken off, some are concerned with the effects such a dramatic increase can lead to. One of those concerns is an increase in the levels of radon, which is a deadly gas that is the second leading cause of lung cancer in the U.S. Several studies on the subject have sought to find out whether a connection exists, specifically: does fracking increase radon gas risks?

What Does The Science Say?

According to a recent study done by the University of Toledo and published in the journal Frontiers in Public Health, households that were in close proximity to fracking wells showed increased concentrations of radon gas. The study monitored 118,421 homes across all 88 counties in Ohio between 2007 and 2014. The study also found that the radon concentration among all tested homes was above the safe levels recommended by the EPA.

Another study done by Johns Hopkins Bloomberg School of Public Health in 2015 found that radon levels in Pennsylvania households have been increasing since 2004, which was when the fracking industry began drilling natural gas wells. “We wanted to see if this new industrial development potentially was contributing to increased levels of radon in homes,” said lead author Joan Casey.

Fracking is a process of using hydraulic fluid to fracture rocks in order to extract natural gas or oil to use for energy. Fracturing rocks stimulates natural gas flow to be freer, which helps with extraction. That natural gas can be found in deposits of Marcellus and Utica shales, which are common in Pennsylvania and Ohio. Since radon is found in trace amounts within these types of shale, fracking could also help radon flow more freely, either through the air or well water.

While a direct causation between fracking and increased radon gas levels has yet to be found, the authors of the studies did emphasize that the increase is cause for concern and that homeowners should take measures to get their homes inspected and prevent any future problems from arising.

Radon-Rid, LLC has skilled specialists that are committed to making the homes of Pennsylvania residents safe. We are certified and insured, and have a great deal of experience testing for radon and installing the appropriateradon remediation systems. For information about our services or to schedule a consultation, contact us today.